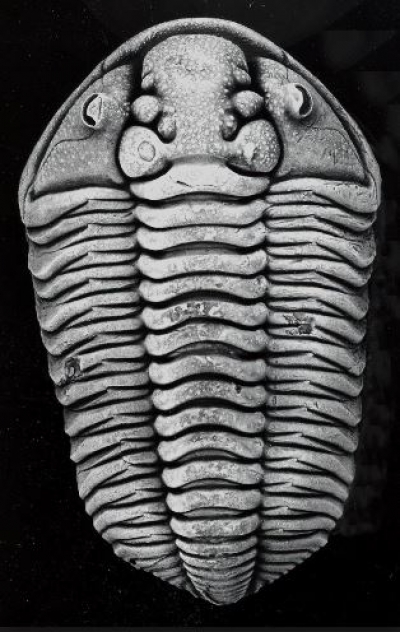 This Thursday in November Richard A. Fortey (Natural History Museum, London) and David L. Bruton (Natural History Museum, Oslo) will be visiting us and give a talk about "Living with trilobites before, on, and after Spitsbergen".Both speakers have had the privilege of having the late Harry Whittington as supervisor at Cambridge (Harvard), USA (DLB) and Cambridge, England (RAF). In 1968 the latter joined a party from Cambridge University and collected trilobites from Ordovician rocks along the shores of Hinlopen Strait, Spitsbergen, and in 1971 he joined DLB on an expedition from the former Palaeontology Museum, University of Oslo, to the same sites. They have since produced publications on fossils from Spitsbergen and numerous other parts of the world and will relate how these, and associated fossils, have dominated their scientific careers.